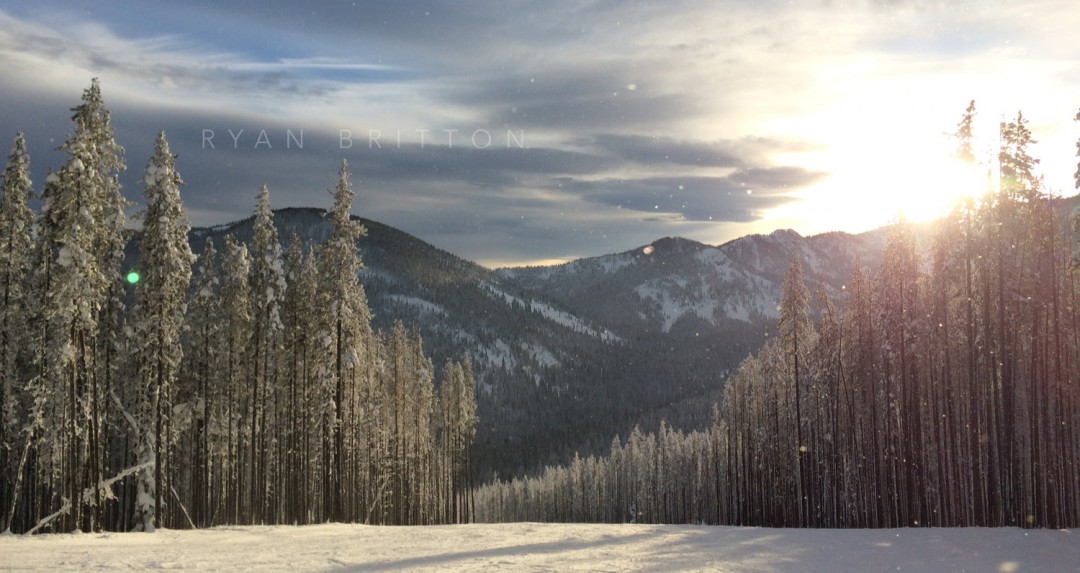 Portfolio 4.1.4 is a relatively small update, focusing primarily on fixing a few elusive bugs related to the gallery list in the content manager. It also brings an iPad Pro-sized icon now that Xcode finally supports setting one (why that was not possible to do prior to the iPad Pro’s release I have no idea).