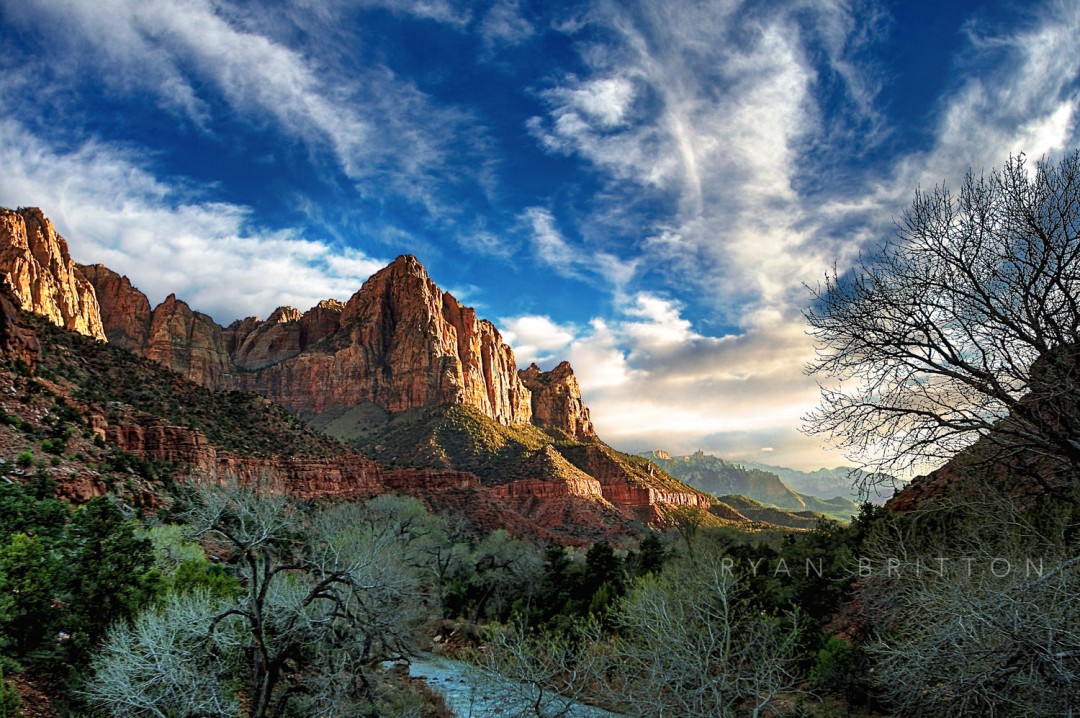 Portfolio 4.5.0 is a big update but hopefully one that will mostly go unnoticed. It doesn’t bring any new, shiny features — rather, it enhances, refines, and fixes existing ones.

The sync engine was the primary target with this update. It was written in a day when dealing with asynchronous code paths in iOS meant using NSLock and subclasses. Rewriting it gave me the opportunity to use a much better fitting API in Grand Central Dispatch.

The secondary purpose of this update was to fix and improve on a bunch of smaller things, mostly those reported by users. These covered a variety of topics from video poster frames to PDF scrolling performance.