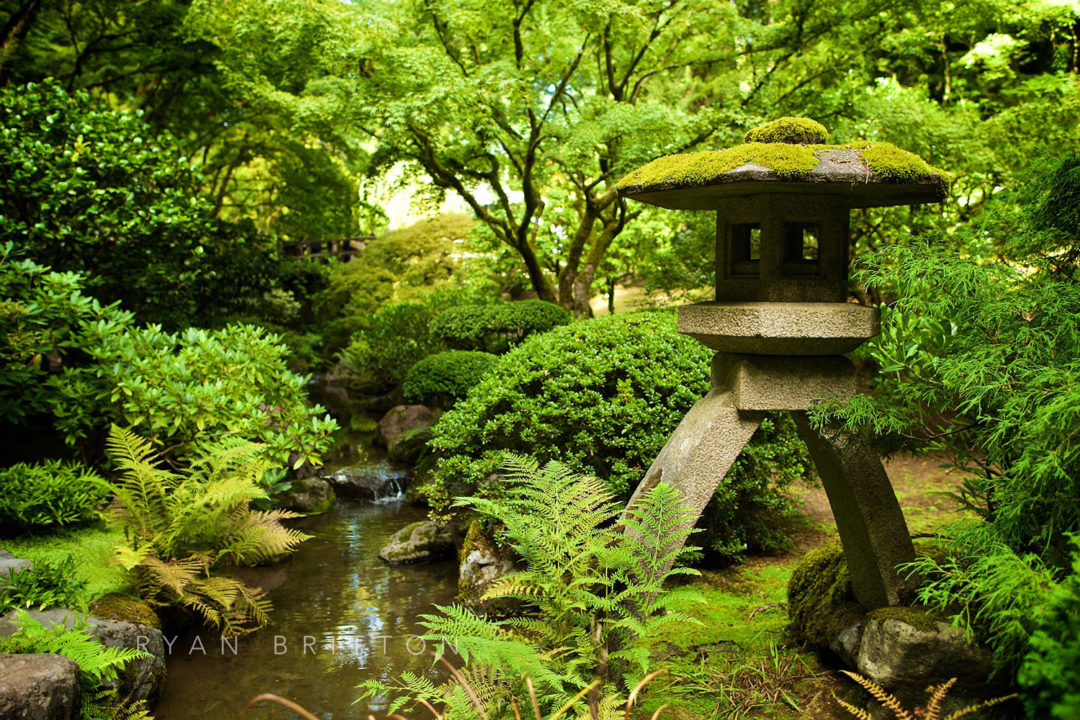 In a previous post, I converted the tank sanitation recipe given by the ORV manual into one that actually matches the tank sizes they use. Since then, I’ve developed a better method of doing tank sanitation due to a posting I read elsewhere (and have since lost the link to).

Rather than use bleach in liquid form, the new method uses chlorine granules in powdered form and requires much less to be added to reach the desired concentration. Like chlorine bleach, they’re readily available due to common use in pools, but unlike chlorine bleach, it’s much easier to store for infrequent use.

The original formula is 2/3 cup of 5% liquid chlorine bleach (the standard laundry stuff) per 40 gallons of tank capacity. Calculated out, that’s a chlorine concentration of 50 ppm — the range for sterilizing food preparation surfaces is 50-200 ppm.

That covers the sanitation. The new method also adds a new series of steps to emptying the tanks: neutralization of the chlorine. Dumping the tanks fully chlorinated is hard on plant life (e.g., my yard), and neutralizing it first fixes that.