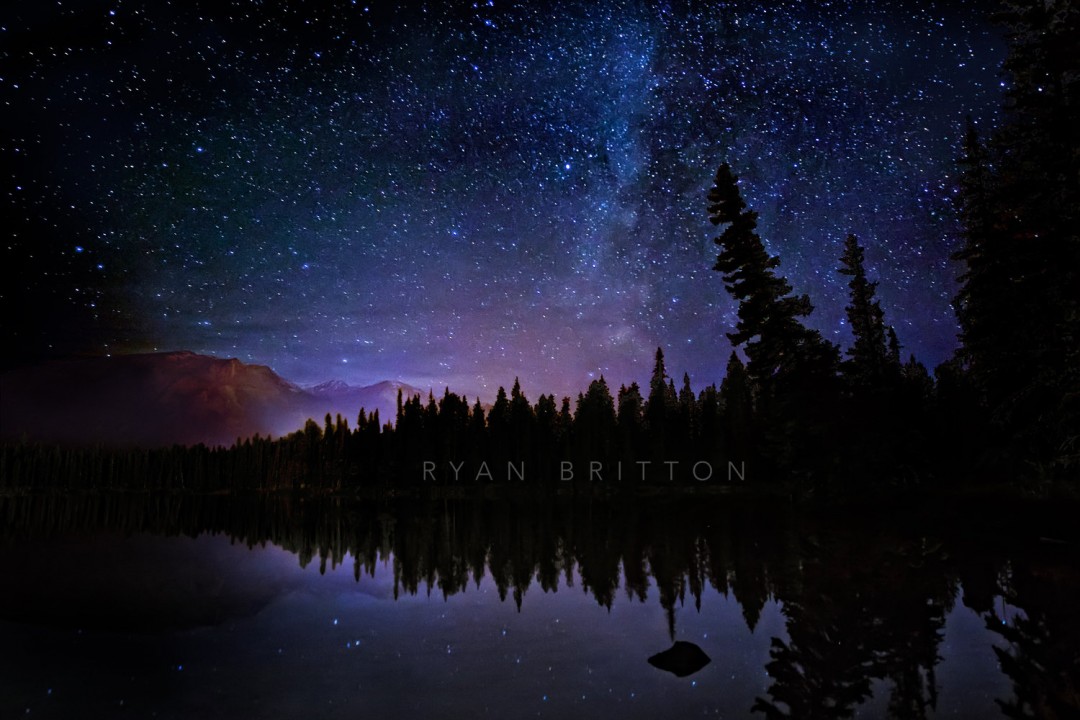 Every year brings a new iOS version, and every iOS version brings a number of subtle changes that break small portions of an app. 4.1.1 is Portfolio’s first update to address those.

The most significant change with iOS 9 was the introduction of App Transport Security, a new system-level policy that requires apps to explicitly opt out of requiring outgoing HTTP connections to be secure. Since Portfolio allows loading of content from arbitrary sources, the 4.1.1 update had to accommodate it or users would be unable to use most of the supported loading sources. A second and related change is that apps are now required to explicitly specify which URL schemes they will access (e.g., the Dropbox authentication API).

This update also brought a few changes and fixes to make it better handle situations when something is wrong. The most important of these is that it now validates a backup file before attempting to load it since an incomplete file would result in missing data in the library.