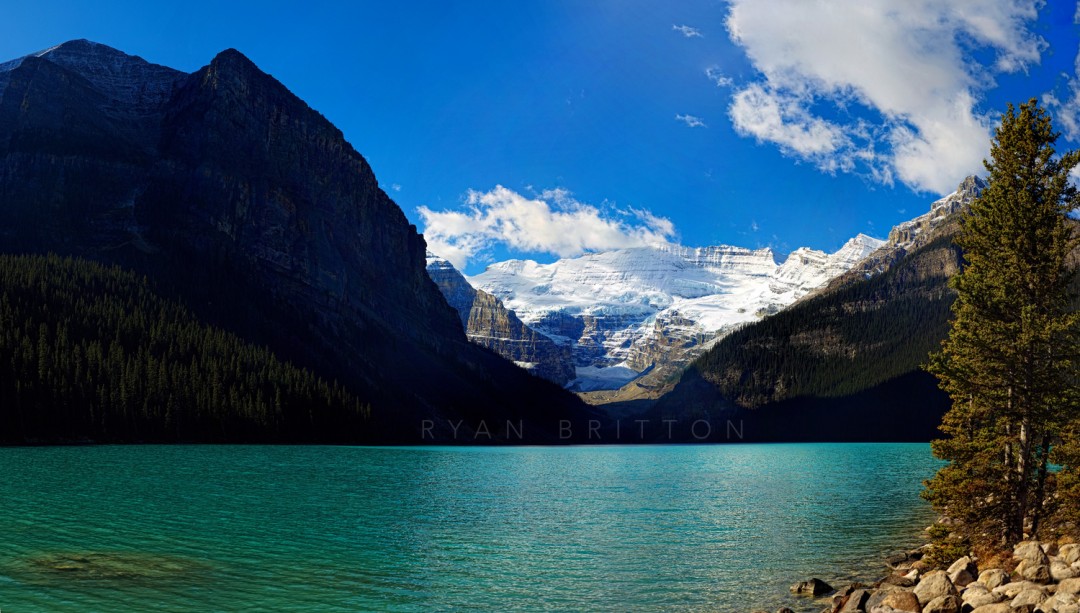 Like Portfolio 4.1.1, Studio Pro’s 2.3.0 update was primarily a bug fix one. It included fixes for a variety of existing things and a few new ones introduced by iOS 9.

Studio Pro shares many of the same loading options as Portfolio, so it also had to accommodate iOS 9’s App Transport Security, a new system-level policy that requires apps to explicitly opt out of requiring outgoing HTTP connections to be secure. A second and related change is that apps are now required to explicitly specify which URL schemes they will access (e.g., the Dropbox authentication API).