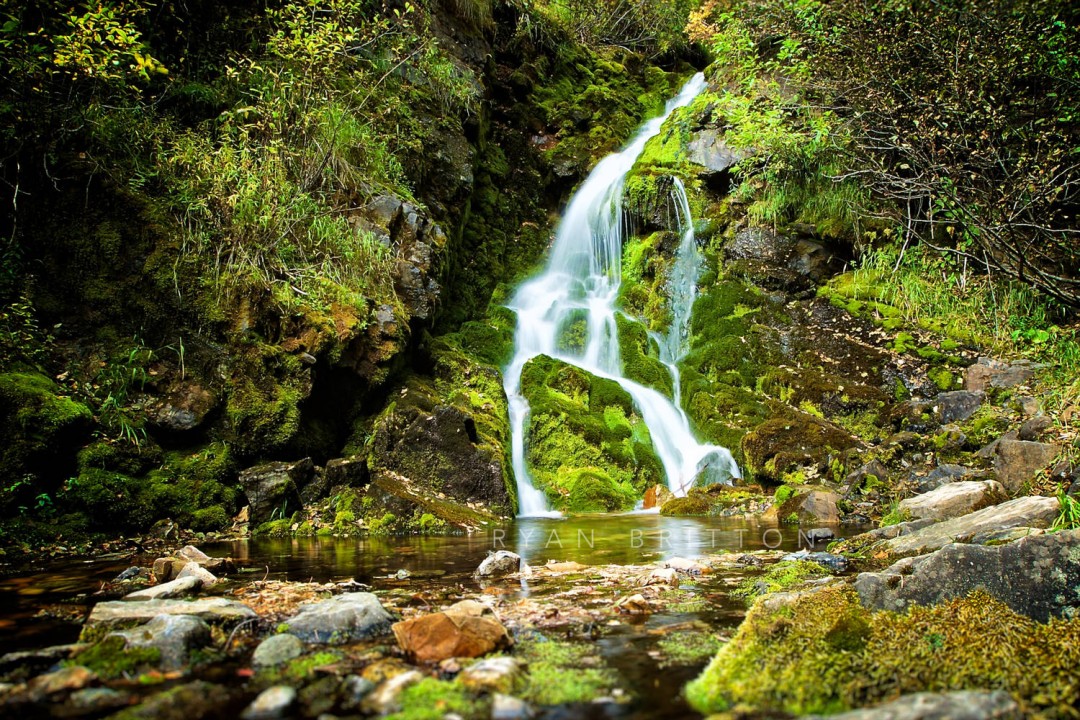 I have been developing Portfolio for iPad for over five years now. Like most apps, it has been steadily declining in revenue for a significant portion of its life. Unfortunately, the grim reality is that, at some unknown point in the future, it will become untenable to continue development on it because it is no longer bringing in enough revenue to cover the time. 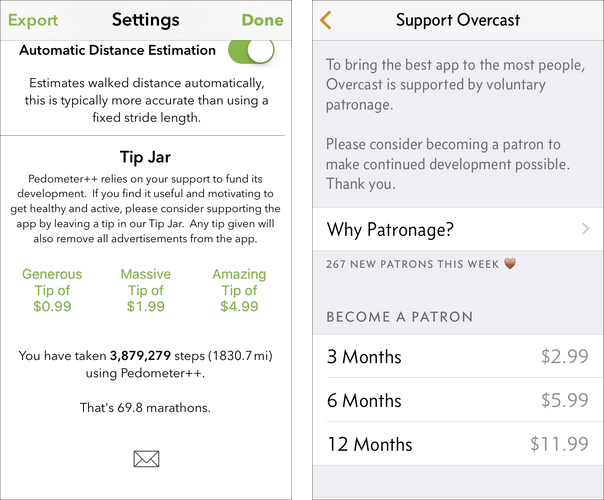 Recently the podcasting app Overcast introduced in-app purchase options to support future development. Though it’s not a new idea (Pedometer++ had a similar concept with its release for the iPhone 5S), its appearance in an app from another developer planted a thought: would long-time Portfolio users be interested in doing the same to support continued development?

Unlike Overcast and Pedometer++, I have no intention of making Portfolio free. It is a professional tool, and I owe it to its customers to do everything in my power to keep it sustainable as long as possible. I feel the in-app purchase option to support future development could be a viable alternative to the App Store’s lack of upgrade pricing.

We’ll see how it goes.