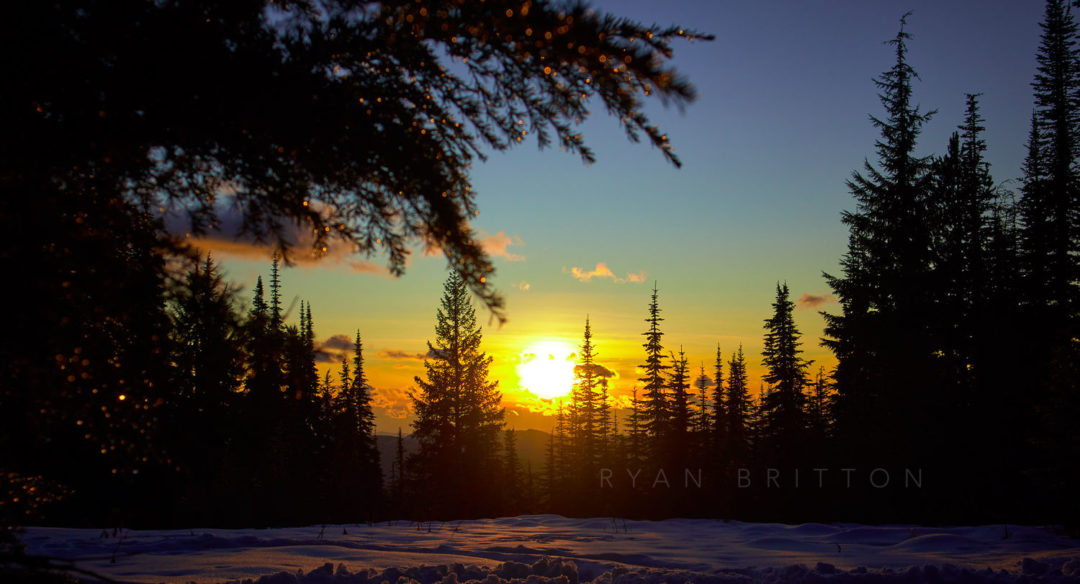 Outside of populated areas, the radio/TV antenna on our trailer doesn’t catch much. Between dense forest and mountains a thousand feet taller than any of the broadcasting towers, the signal is effectively gone by the time it reaches one of our typical campsites. Video is a solved problem between a huge local media library and the option to stream if wanted, but until now, radio has been completely absent.

Technically, satellite radio is an option, but it’s yet another monthly expense, I’d need to install an antenna, and it suffers from the same problems as satellite internet in needing a mostly-unobstructed view of the sky. Its radio stations are also largely unique rather than being re-broadcasts of terrestrial stations, which is both good and bad. I’m not interested at this time.

Streaming most radio stations over the internet has been possible for a while, but it has also been a terrible experience. Much like the assortment of Balkanized video streaming services that have emerged from the revolt agains Big Cable, listening to a radio’s stream typically means downloading their clunky app or navigating to a website to use the JavaScript player. It’s not a good experience.

Fortunately, unlike video streaming, radio feeds are not wrapped in customer-hostile DRM. The streams themselves are largely the same basic format and encoding under the hood, which means that all that is needed is an interface to aggregate them in a useful way. That’s what’s provided in an app I recently heard about: Triode. 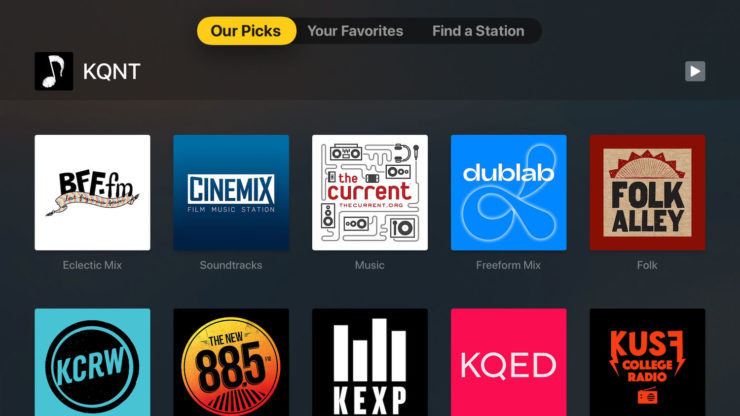 Triode is to radio content what Hulu is to TV with the exception that it’s open — you’re not forced to a preselected array of content. Unlike Hulu, which is beholden to entrenched media conglomerates and their licensing agreements, Triode is merely a stream aggregator and directory service. It provides an initial directory of many stations but also leaves open the possibility of adding your own (some technical knowledge required).

I listen to two local AM stations, one of which was in the Triode directory. The other wasn’t, and it’s part of the iHeartRadio network, which publish one of the clunky apps I mentioned earlier. Here’s how to add it.

This is the most difficult part of adding a custom station, but it’s not too bad for anyone familiar with a web browser’s inspector window. Start by navigating to the website’s page on a computer and then open the web inspector (cmd + shift + I on a Mac).

Switch to the Network tab and start the stream playing. One of the entries listed should be the URL needed for Triode, which for iHeartRadio streams is currently of the pattern https://c7.prod.playlists.ihrhls.com/####/playlist.m3u8. The #### is their internal station ID number. 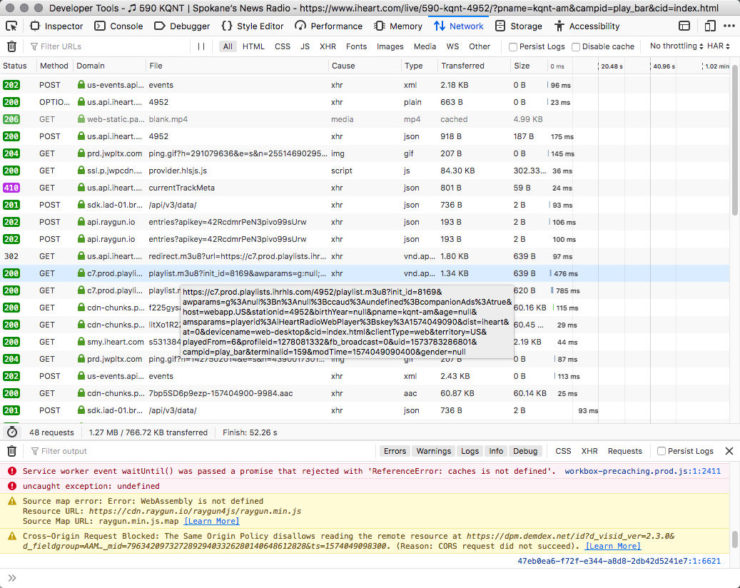 Using the URL, tap on the “Setup [sic] a Station Manually” button within Triode and paste it into Audio Stream URL field. Set up the rest of the station preset as desired. If you copied the wrong URL, it will fail at this point, so just switch back to the web browser and look for a different one. 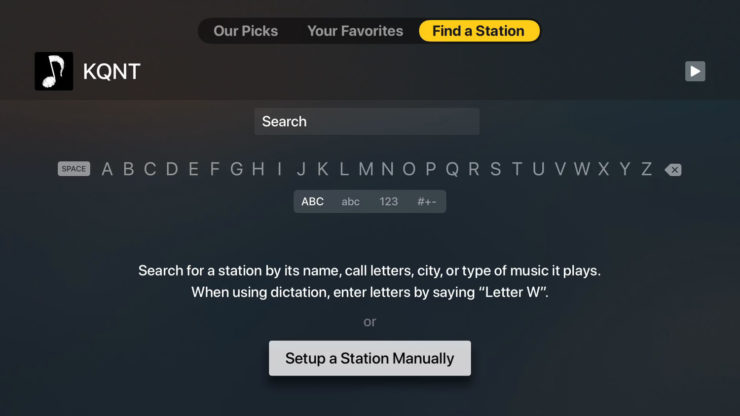 Though we’re not likely to use it all of the time, it’s nice to at least have the option to stream radio stations. There are shows and programs we like to catch from time to time, and being able to tune into something local even if far from home is welcome.

Streaming radio averages about 55 Kbps, which equals out to around 24 MB of data usage per hour. In comparison, streaming video can average 2.2 Mbps or higher depending on the video resolution, which would calculates at nearly 1 GB of data per hour. Audio uses 2.5% or less of the data that video does.