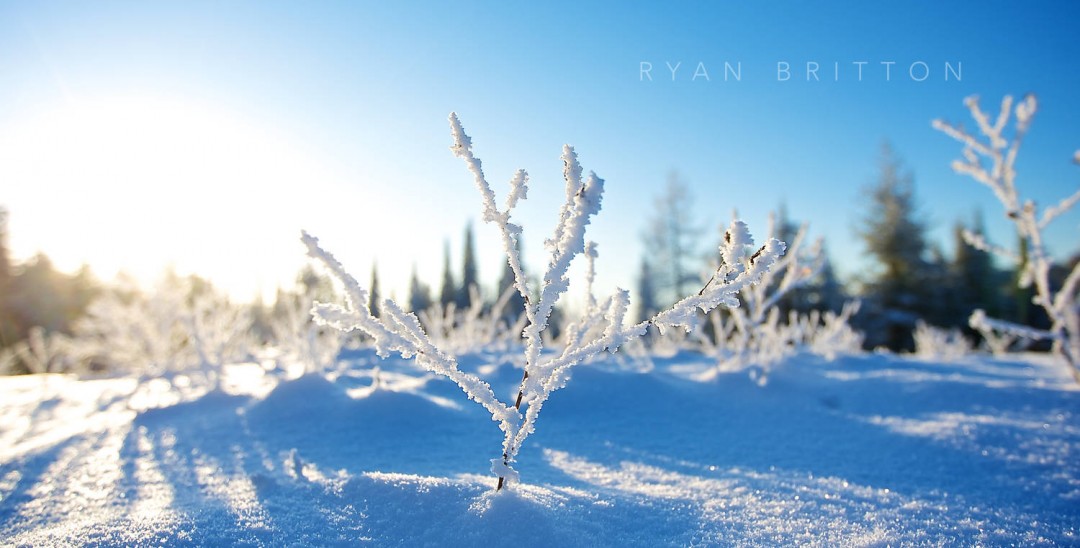 The iOS branch of Apple’s App Store opened seven years ago in 2008 with the release of iOS 2. In that time developers have been anything but shy when expressing their dissatisfaction at the seemingly stagnate state of the store’s functionality. Requests for trials, paid upgrades, the ability to respond to reviews, direct contact with customers, and numerous other enhancements have gone largely unanswered and unacknowledged.

I receive a wide variety of support requests. Some users have features they’d like to see, some run into bugs (more and more caused by iOS updates than my own mistakes), and others just don’t understand something. All of these are things I can resolve. What I can’t resolve are users wanting a refund, users who misunderstood the app’s purpose, or users who only post their dissatisfaction in an App Store review.

About a week ago Portfolio received a new bad review. It happens — I can’t please everyone — but like the majority of negative reviews before it, it contains no information whatsoever that I can use to fix the source of the user’s problem (side note: this user has never left a positive review for any app). Worst yet, I can’t even contact the user through any means to find out. It’s absolutely asinine that Apple, a company that prides itself on high customer satisfaction, leaves such a glaring hole on its App Stores. 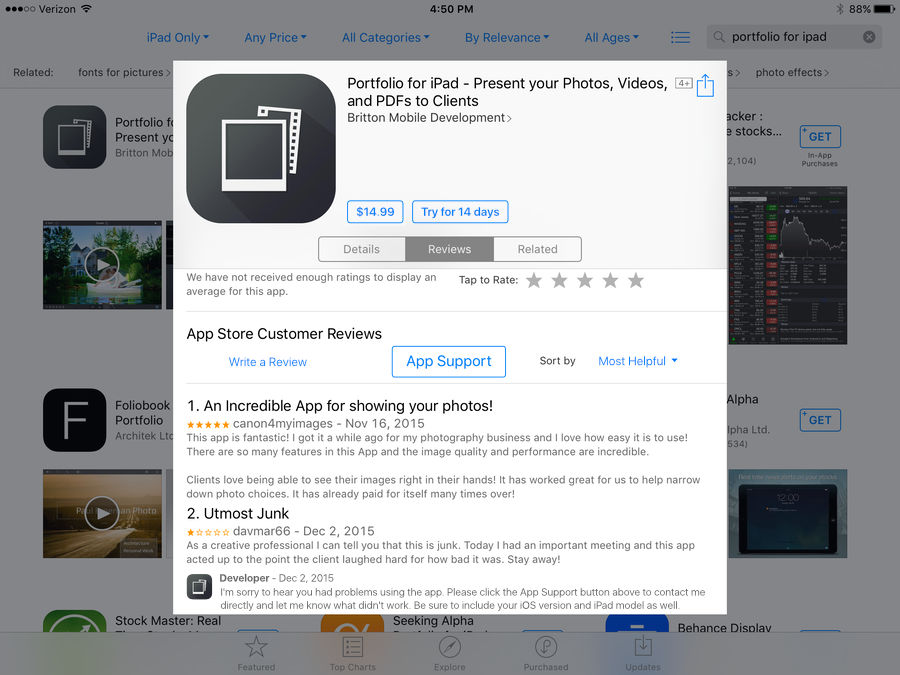 This screenshot embodies the top three on my wish list for the App Store. Whether they’re easy or hard to implement I have no idea and I don’t care — all I know is that their lack makes the App Store a worse place for both users and developers.

I have no hope any of these will ever happen, but I’d sure love to be proven wrong.

Trials have existed in one form or another since the very early days of indie software development (back then it was usually called shareware). By being able to test an app first, users can avoid the major headache that is App Store refunds if they find the app doesn’t fit their needs.

Not all apps warrant a trial, and those that do might vary in how long it should be, so it’s important that trials are not implemented in typical Apple fashion as a one-size-fits-all solution. Provide a limited number of options like the pricing tiers if needed, but do not force it on developers who don’t want it.

I’m somewhat disappointed that this is even on my wish list for the App Store, but far too many users leave reviews instead of contacting support for often trivial problems. For this reason the App Support button needs to have greater visual weight than it is currently given. A review should be something only left after the user has a well-informed opinion of an app, not one left in the frustration of the moment.

Reviews are very polarized. Despite being a five point scale, the majority of reviews end up being either five stars or one. Apple felt it important enough that reviews themselves are public, so I feel allowing developers to respond publicly is equally important. A one-sided complaint does no one any good, especially if it’s not the fault of the app.