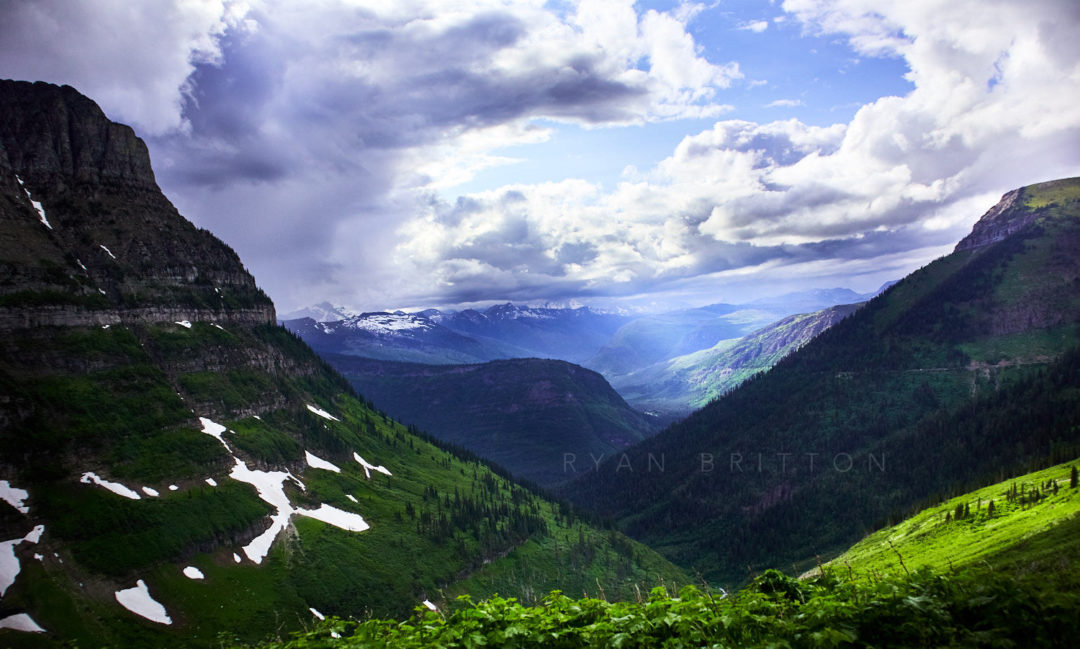 I have a Synology NAS that I use in an RV media center — the model (DS116) was chosen deliberately due to its low power needs. It houses all of the content that we have available to watch while off the grid and connects into the trailer’s network.

Synology does not manufacture a DC-DC power supply, only offering the AC-DC power brick common among many electronics. Its nominal power output is 3A @ 12V DC, which should make it well-suited for a 12V nominal RV, right? Unfortunately, it’s not so simple. 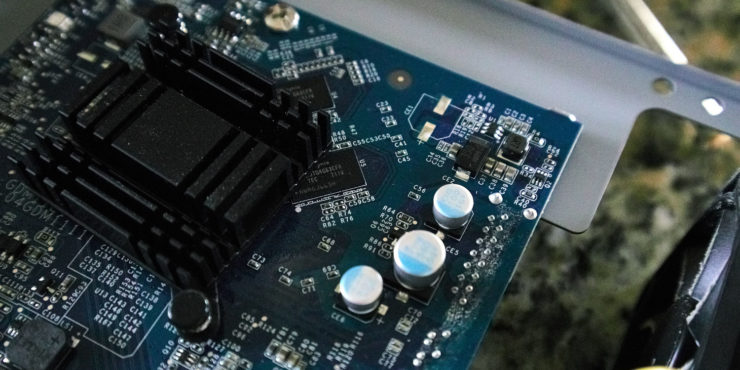 I did an initial inspection of the board in the Synology, surmising that they should generally cope with a maximum voltage of 16V DC. The trailer usually hovers around 12.9-13.2V DC after the early voltage regulation, which is close to the standard float voltage for flooded lead acid batteries, so I hoped it would work.

It did, for a while anyway, until I looked in the log and found some odd system errors. Investigating with the limited information I had, nothing seemed wrong or exhibited symptoms other than the log messages, so I ignored them. Then, months later, they happened again. This time it coincided with the corruption of the DSM installation.

I had to reinstall the DSM software twice that trip, something in the power fluctuations of the trailer (possibly due to the furnace’s power draw or the air conditioner’s — we had strange weather) wasn’t playing nicely with the power the Synology wanted. It was causing the system to forcefully remount the disk due to thinking something was wrong, which ultimately corrupted the OS partition.

In an effort to provide the voltage the DS116 wanted with minimal additional hardware, I tried placing an APC DC-DC 12V UPS inline with it. UPSes are generally great voltage smoothers, so the thinking was that it could use its internal transformer capabilities to adjust the output voltage to as close to 12V DC as possible.

That worked for the NAS; however, the UPS also didn’t like the trailer’s DC voltage and complained regularly about it via audible chirps. It would charge the UPS and function as desired otherwise, but it did not provide a way to silence that particular alert.

As a next attempt, I purchased a 12V DC voltage regulator. Its sole purpose is to take in DC power between 8-40V and output clean 12V power with minimal inefficiency.

A quick splice in, mounting, and it’s powering the 12V ports serving the hardware cabinet. The voltage for that hardware is now 12.1V and well within the tolerance range for anything 12V nominal.

Lastly, the (simplified) final wiring diagram for the Synology is below. From the trailer’s batteries the wiring first enters the voltage regulator. The regulator output splits out into several ports to power everything I want, one of which is the DC pigtail (fused) to go to the Synology. That passes through the UPS, which is no longer strictly necessary, but since I now have it, I’m going to use it. The UPS is plugged directly into the Synology.