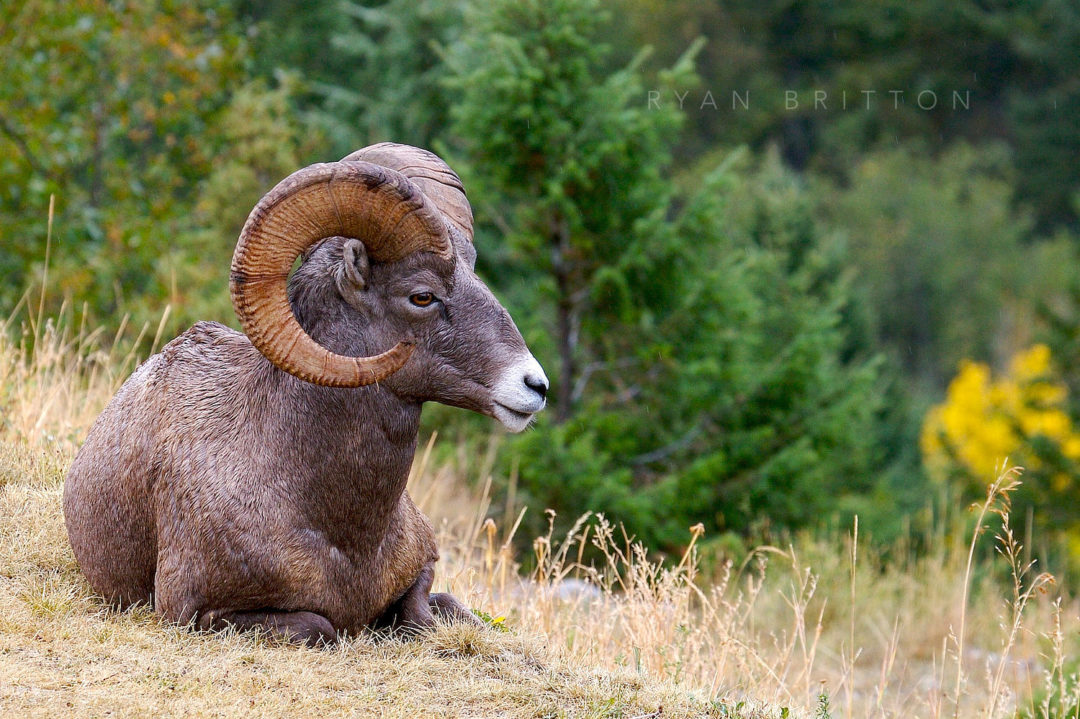 The Apple TV is powered by 120VAC, which is fine for a house, but I didn’t want to need to have the inverter powered up just for that. It was the one remaining piece of my RV media center that wasn’t yet 12V. Fortunately, there’s a guy out there who sells 12V retrofitted Apple TV hardware. Step 1 was to purchase one of those.

There is no existing 12V port behind the TV, so I needed to add one. The ideal spot looked to be splicing into the TV’s own wiring — the wire gauge and the existing fuse were both capable of handling the combined power draw of the TV and Apple TV. 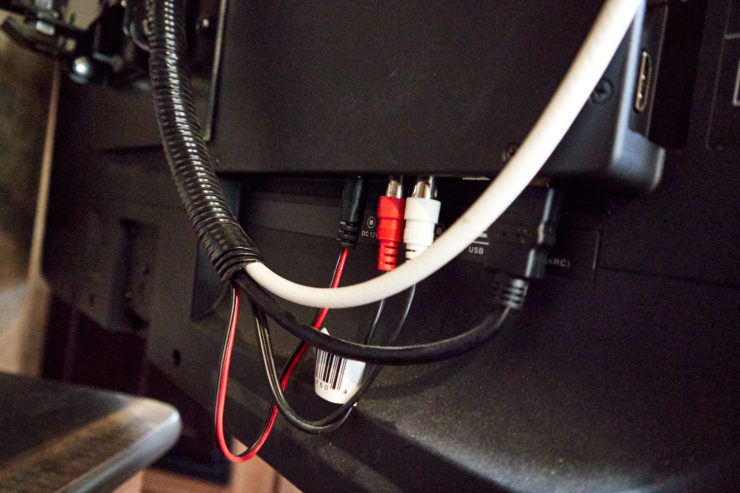 I started by removing the inline fuse to kill power before cutting the barrel plug off. 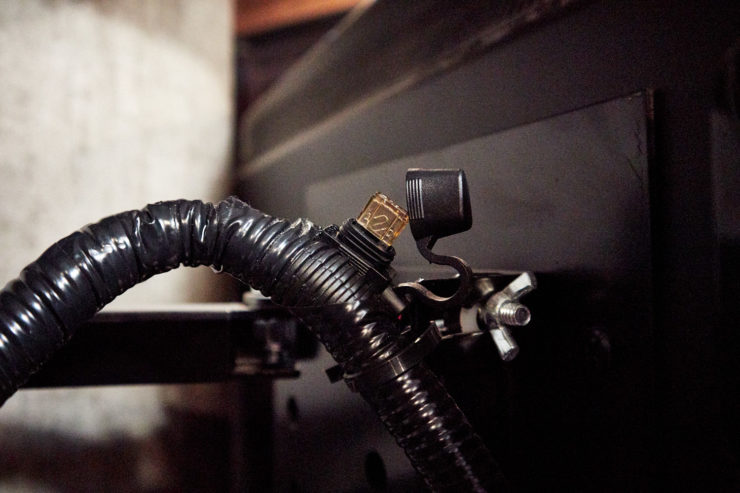 Next, I cut off the barrel plug and used a pair of Wago 221 wire nuts to splice in a female 12V car adapter style port (left over from a previous project). I chose to go this route rather than using a crimp connector because it cleaned up nicer in the space available. 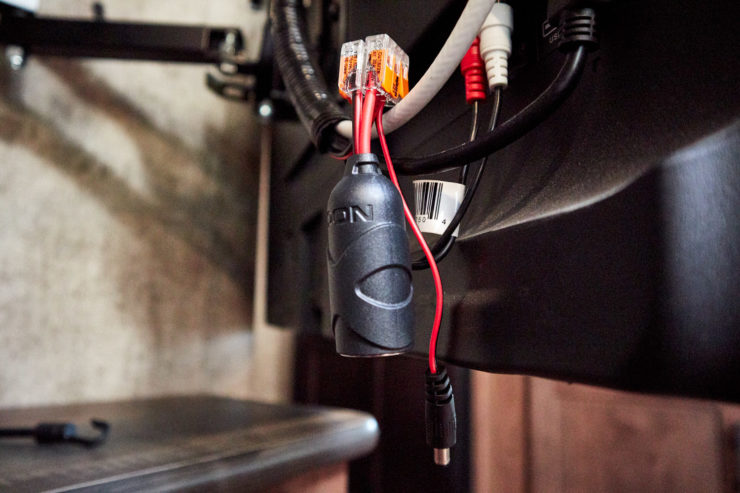 I reinstalled the fuse I had removed, the Apple TV powered up, and it was ready for configuration. 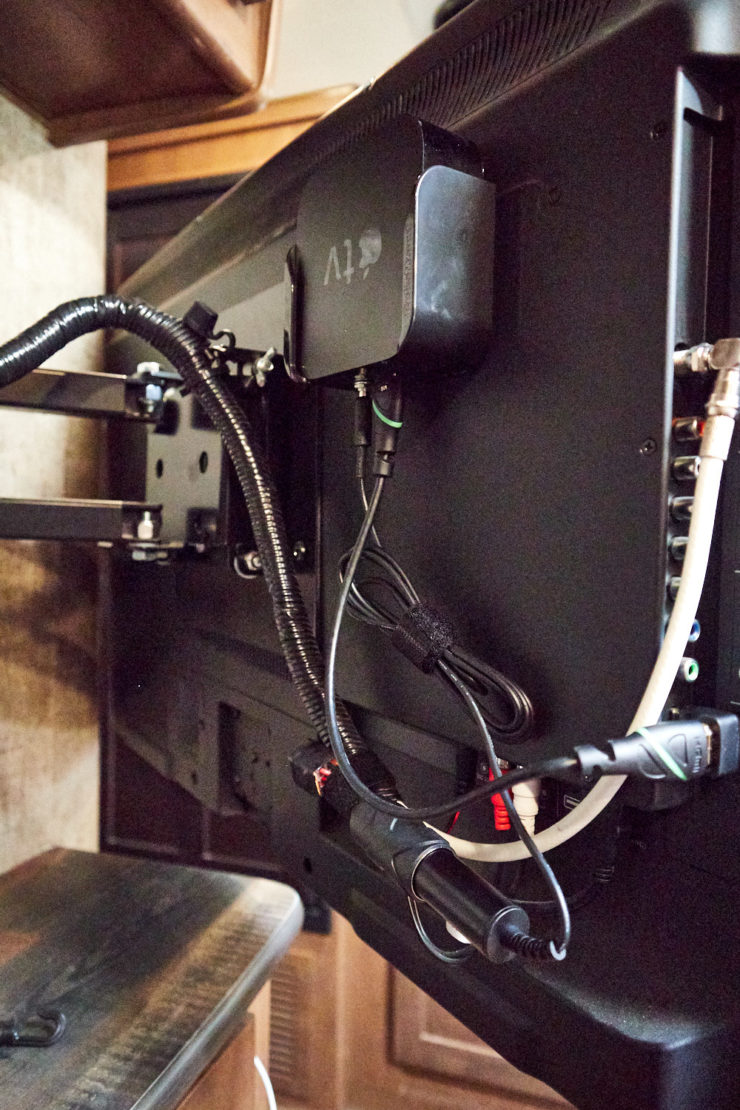